The Genes gives you freedom of will. The programming of genes is initiated with the divine energy of love.

When in hostile conditions, in a hostile country, you are isolated from your familiar world and even live behind bars but you still have freedom of will.

In the jungle, the merchant delivered the message to her family members. They become sad. He asked them for any message for the sparrow but they kept silent in sorrow. Suddenly, from a tree branch, a sparrow fell down on the earth.

She used her freedom of will to understand the silent message of her family member to execute it.

Most times you are unable to understand the silent messages delivered by the messenger of God through silent communication.

When you are full of love, you attach yourself with the spirit energy. You get ability to recognise good angels and listen their silent messages which reveals in the form of higher intellect. 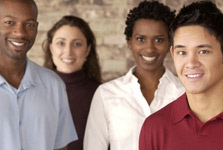 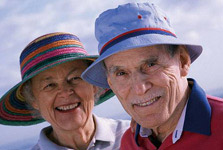 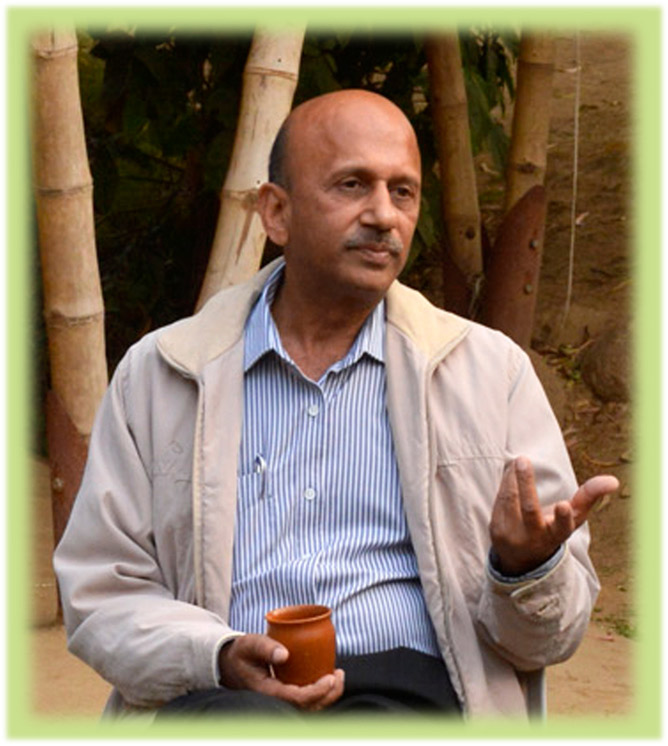